Research has shown that phonemic awareness is the single strongest indicator of a child’s success at learning to read. But, how do you teach it? I’m showing you step by step! 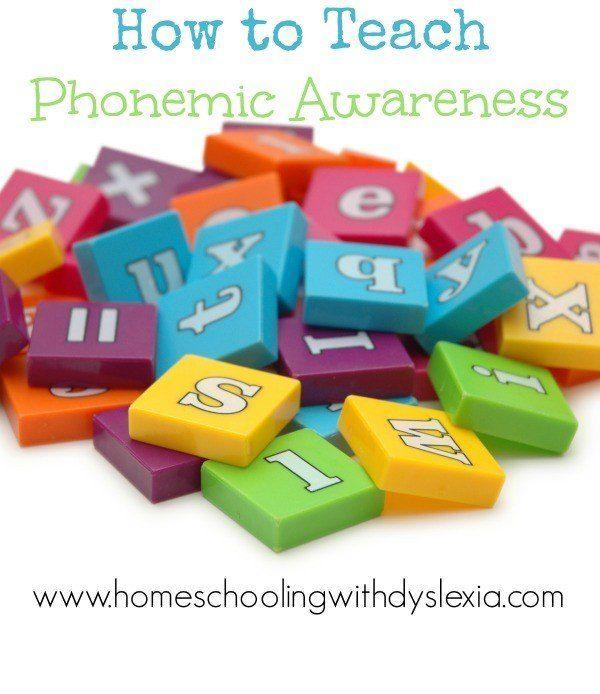 What is Phonemic Awareness

Phonemes are the individual units of sound that make up words. For example, the word “sat” is made up of three phonemes: /s/ /a/ /t/. Phonemic awareness is not only the recognition that words are made up of small sound units, it is also the ability to break down, manipulate and blend phonemes. For example, being able to remove the /s/ and replace it with /m/ to make the word “mat”. Young readers need to be able to apply his or her understanding of phonemes in order to begin to read.

Research has shown that phonemic awareness is the single strongest indicator for a child’s success at learning to read. Strong phonemic awareness, when used to segment and blend words helps children increase their abilities to decode and understand what they are reading.

Phonemic awareness allows young readers to build another important element of reading: phonics. Phonics (the relationship between letters and sounds) builds upon phonemic awareness. When a child understands and can manipulate sounds verbally, they are ready to transfer this knowledge to printed words. 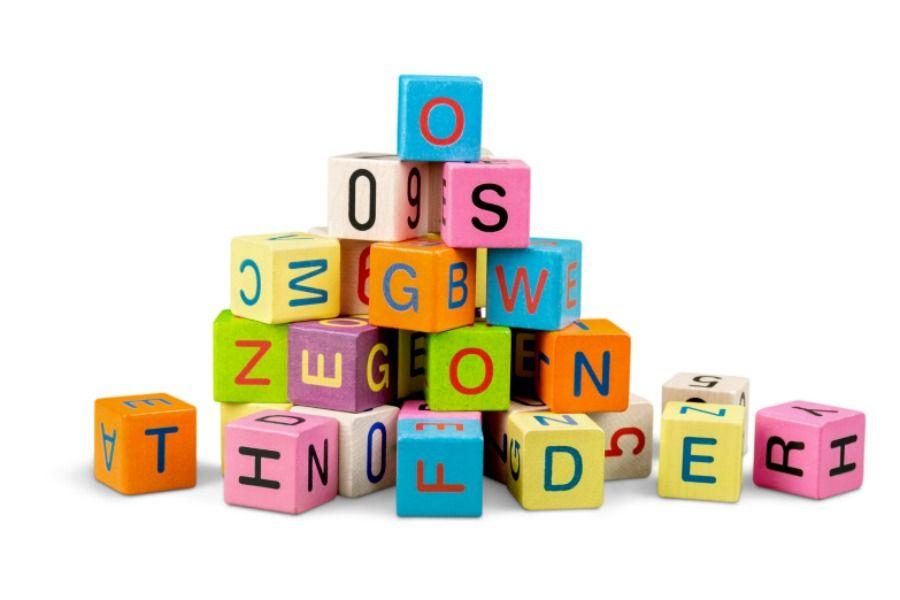 If your child can perform these three tasks confidently, they are ready for phonics instruction. If your child struggles with any of these tasks, some simple instruction in phonemic awareness will be helpful.
See this post at Reading Rockets for an Informal Phonemic Awareness Assessment.

One of the easiest ways to teach early phonemic awareness is to work with rhyming words. All of these exercises can be played as a game to make learning fun. Stop when your child shows signs of distress and pick it up again another day. You would be amazed at how much can be accomplished in a few minutes every day.

There are three stages of difficulty in working with rhyme:

Reading books with rhyming language. For example, “Jack and Jill went up the hill.” Point out ‘Jill’ and ‘hill’. “We have fun in the sun.” Point out ‘fun’ and ‘sun’.

Say three words where one word does not rhyme. For example: mat, sat, car. Mat and sat end the same way: at. But car doesn’t end the same, so it doesn’t belong.

As your child becomes more familiar with sounds, they can begin to identify individual sounds in words. The first step is to be able to recognize beginning sounds, then ending sounds and the middle sounds. After they learn to isolate sounds, they can move on to naming words that begin or end with a specific sound.

The following examples use beginning sounds, but can also be used with ending sounds and when ready, middle sounds, which are a little more tricky.

Say three words that begin with the same sound, such as: m-m-man, m-m-mouse, m-m-moon Ask your child to tell you what sound the words begin with.

Say three words where two words begin with the same sound and one word begins with a different sound, such as: r-r-rat, r-r-rain, m-m-man. Ask your child to tell you the word that does not begin the same. If they struggle repeat the words, stressing the initial sound.

Blending and Segmenting Syllables and Sounds

Once your child has a good grasp of isolating individual sounds, he or she can move on to blending and segmenting sounds in a word.

Confused? Read through the exercises below for directions on how to teach these phonemic awareness skills

Say the individual sounds of a word, such as: croc/o/dile. Pause briefly between each syllable. Ask your child what the word is.

Separate a word into all of its individual phonemes, such as /r/ /a/ /n/. Ask your child to say it fast and say the whole word. Remember, make a game out of it. Have fun. Occasionally ask your child to ask you a blending question and you try to answer.

Segmenting Words in a Sentence

Say a short sentence. Ask your child to say the sentence and clap for each word he or she hears. For example, “I see a black cat.” Your child should clap 5 times. Try modeling what you want your child to do first so they understand clearly what they are being asked to do.

Say a word, such as: hand. Model for your child breaking the word into its first and ending sounds like this: /h/ /and/. Keep asking words until the skill is mastered and can be completed with ease.

If teaching your child phonemic awareness skills is overwhelming to you, there is an excellent resource that we have used with success.

All About Reading – Pre Level 1

This, the first level of the All About Reading curriculum, is full of quick, fun, ready-made phonemic awareness activities. We ran through this program last year with our then 5-year old son who exhibits many of the early signs of dyslexia. He can have trouble with focus and also has a low tolerance for things that are difficult for him ; he’s a bit of a perfectionist. He loved this program. The multi-sensory activities provided were just what he needed. Having every word scripted and all of the supplies that I, as his teacher, needed to teach him was a huge time saver for me. I highly recommend this research-based, multi-sensory early reading program for providing the amount of practice dyslexic kids need to make phonemic awareness a solid skill.

Phonological Awareness Growing Bundle from The Literacy Nest (via TPT)

We’ve been enjoying this huge bundle of phonological awareness games from Emily at the Literacy Nest. Emily is an experienced Orton-Gillingham tutor and makes some fantastic products based on her extensive experience working with dyslexic kids. 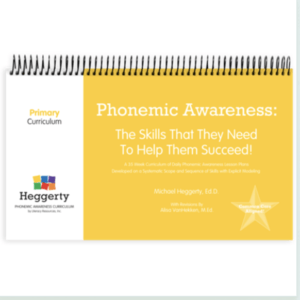 Have you taught your kids Phonemic Awareness? 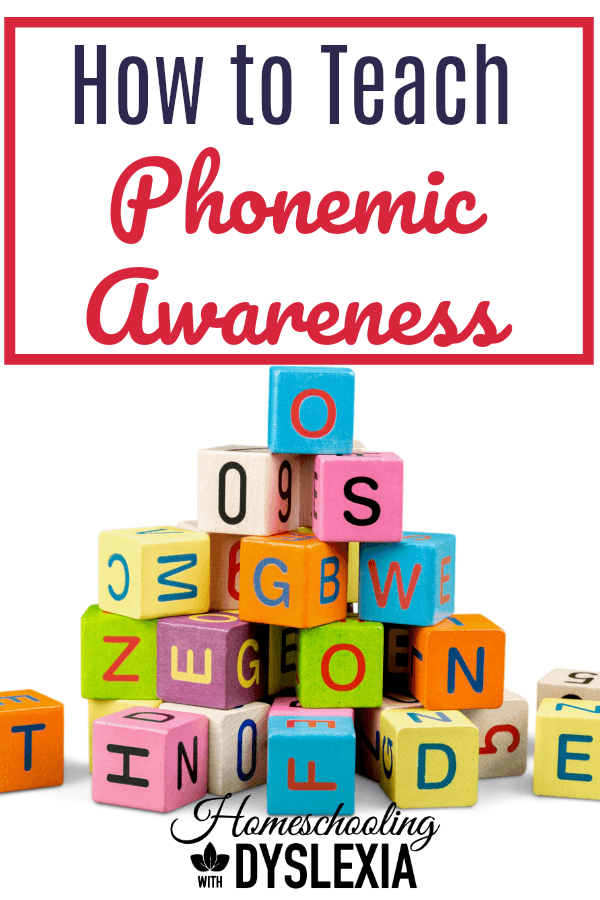