What Parents of Dyslexics Need to Know About ADHD 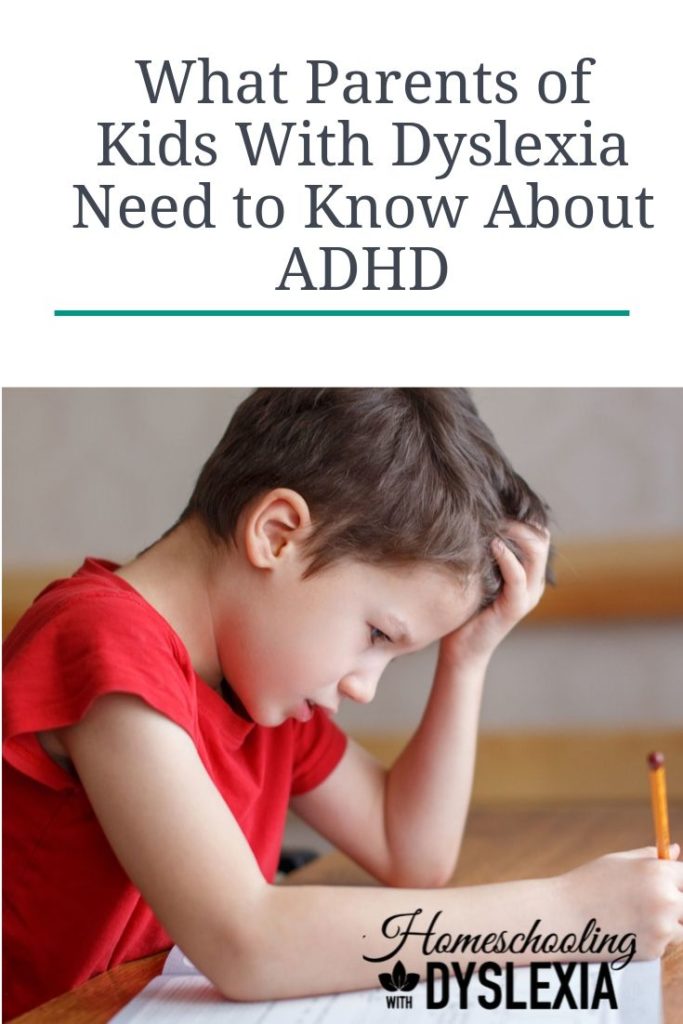 The Centers for Disease Control and Prevention (CDC) estimates that almost 50 percent of children diagnosed with ADHD also have another learning ‘disorder’ such as dyslexia. (Read why I don’t consider dyslexia a disorder here.)

The International Dyslexia Association estimates that 30% of those diagnosed with dyslexia have ADHD as well.

The implications of this are huge.  ADHD makes learning, especially in the traditional classroom, extremely difficult.

For 20 years, I had no idea that some of my kids were not only struggling with dyslexia but also silently suffering from an agonizing inability to focus – even when they desperately wanted to.

Because of the many myths I believed about ADHD, I overlooked an issue that has resulted in some serious consequences in my kids’ lives.  I don’t want that to happen to your family.

This post will share the things I wish I had known when my older kids were still young.

Just as with dyslexia, there are a lot of myths about ADHD that stem from a lack of knowledge of the underlying causes of inattention. Here are some of the most common myths about ADHD.

Myth 1: All kids with ADHD are hyperactive

Fact: Some children with ADHD are hyperactive, but many others with attention problems are not. Children with ADHD who are inattentive, but not overly active, may appear to be spacey and unmotivated.  This kind of attention issue is easily overlooked. I talk more about the different types of ADHD below.

Fact: Children with ADHD are often able to concentrate on activities they enjoy. But no matter how hard they try, they have trouble maintaining focus when the task at hand is boring or repetitive. Parents may observe their child spending large amounts of time focusing on building with Legos, playing creatively, playing video games, or while being read to and wrongly assume that they don’t have attention issues.

Myth 3: Kids with ADHD could pay attention if they wanted to

Fact: Children with ADHD may do their best to please their teachers and even strongly desire to do so, but still be unable to sit still, stay quiet, or pay attention. They may appear disobedient, but they are not acting out on purpose.  I’ll never forget hearing Jonathan Mooney speak at an International Dyslexia Association conference about his torturous experience with ADHD in the classroom.  “When did sitting still become a moral issue?”  Myths about ADHD hurt kids. This myth is difficult to accept if you have not personally experienced ADHD.

Myth 4: Kids will grow out of ADHD

Fact: ADHD often continues into adulthood, so waiting for your child to outgrow the problem isn’t a viable option. Treatment can help your child learn to manage and minimize the symptoms.

Myth 5: Medication is the best treatment option for ADHD

Fact: Medication is often prescribed for attention deficit disorder, but it might not be the best option for your child.  Effective treatment for ADHD also includes education, behavior therapy, support at home and school, exercise, and proper nutrition. 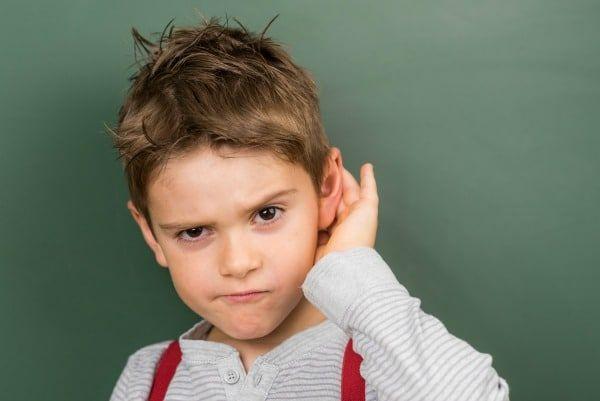 The DSM-V identifies 3 types of ADHD:

The Impact of ADHD and Dyslexia on Learning

Just as it is important for parents to understand what it means to be dyslexic, it is also important for them to understand the impact of attention issues such as ADHD on learning.  Homeschooling a child who struggles to focus on schoolwork or who has trouble following directions or acts impulsively can be frustrating, especially if you mistakenly believe that the child is acting out willfully.

When parents and teachers understand that a child may desire to sit still and follow directions but be unable to can make a huge difference in their day-to-day relationship with kids with ADHD.

Understanding ADHD can make the difference between daily life becoming a battle of wills or power struggle and becoming one of training and making modifications to the class environment and teaching methods.

Our resources page has been updated with some of the top sites to learn more about ADHD, its causes, research, and possible treatments.

As with dyslexia, getting educated about ADHD is critical to understanding and educating your children. 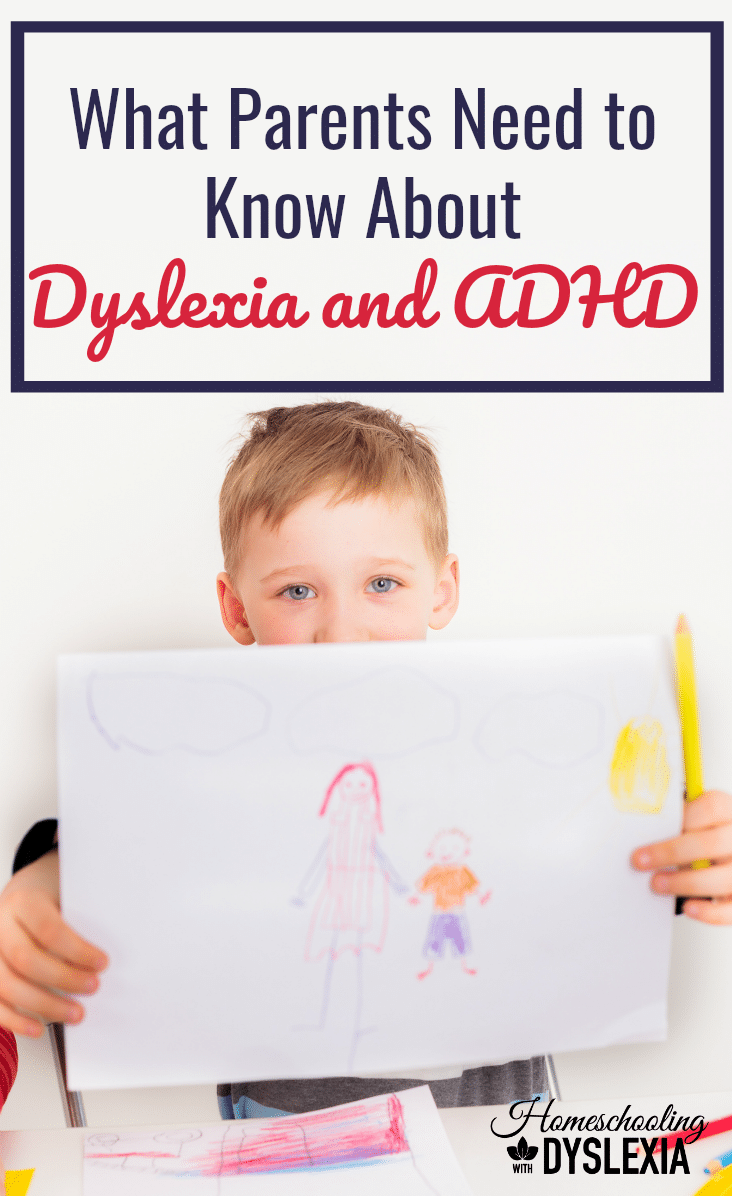